One of the most common scenarios that are looked out for are ways to loop through an array of objects received (say, from HTTP response) and create CDS records

Let’s say this is the sample data coming in which is an array of objects. This is coming from my HTTP trigger which I created and hosted. It could be anything else in your case 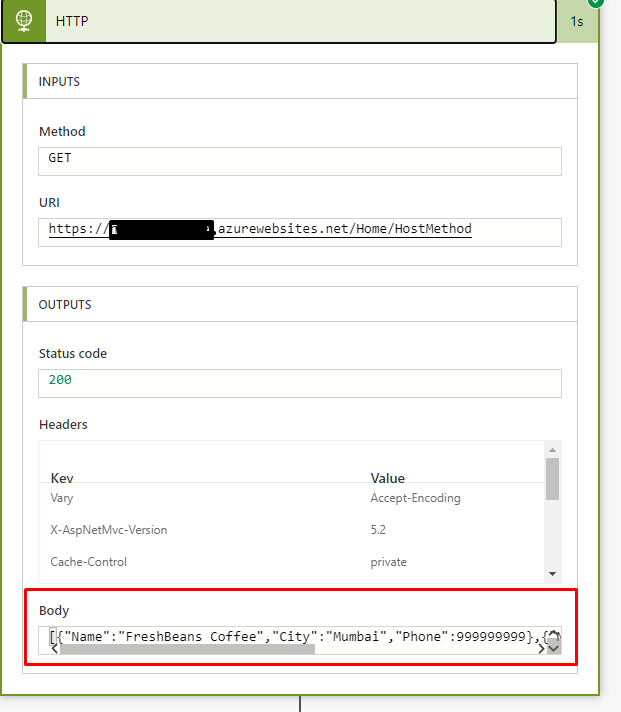 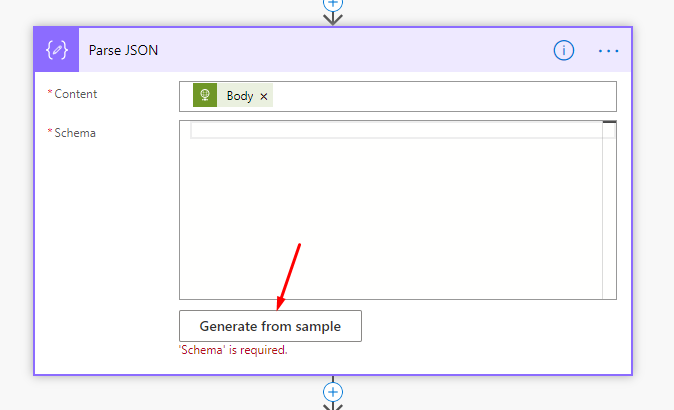 Paste a sample Payload in the dialog box 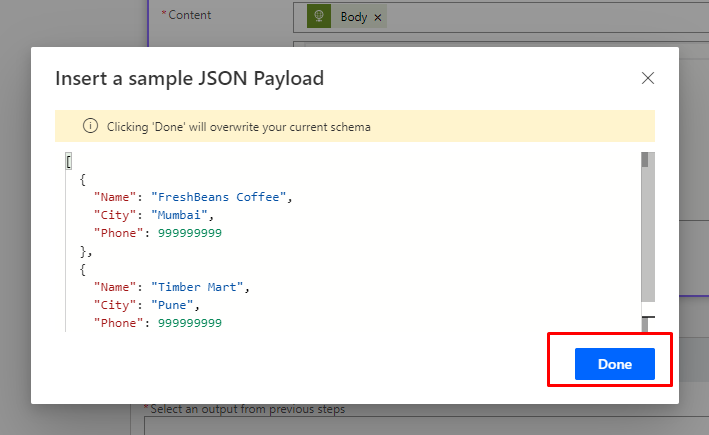 And it will generate a Schema 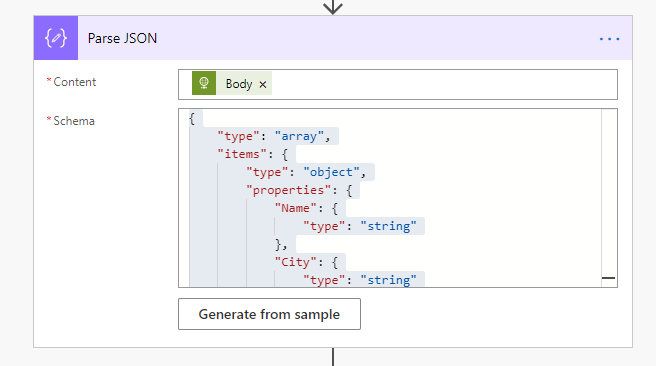 And when this is generated, you can access the attributes further in your Flow 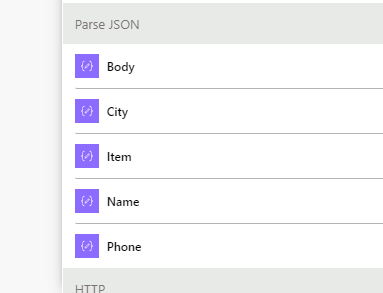 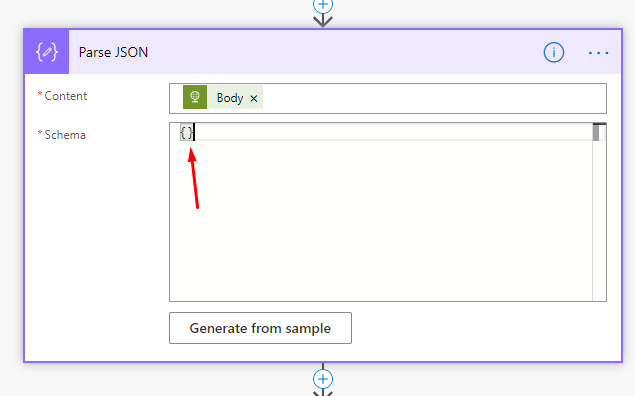 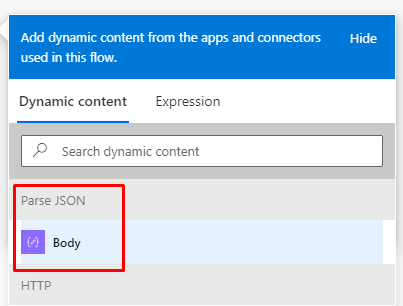 Loop through array and Create in CDS

Now, you can use Apply To Each and pass the Parsed JSON Body. I’ve simply used Compose to see the entire Object while checking results (No other purpose of using Compose in this example)

And then the next step is to Create CDS records from the looped Objects. So, since I have the schema generated above, I can use the attributes to directly map it to the CDS Create Record action 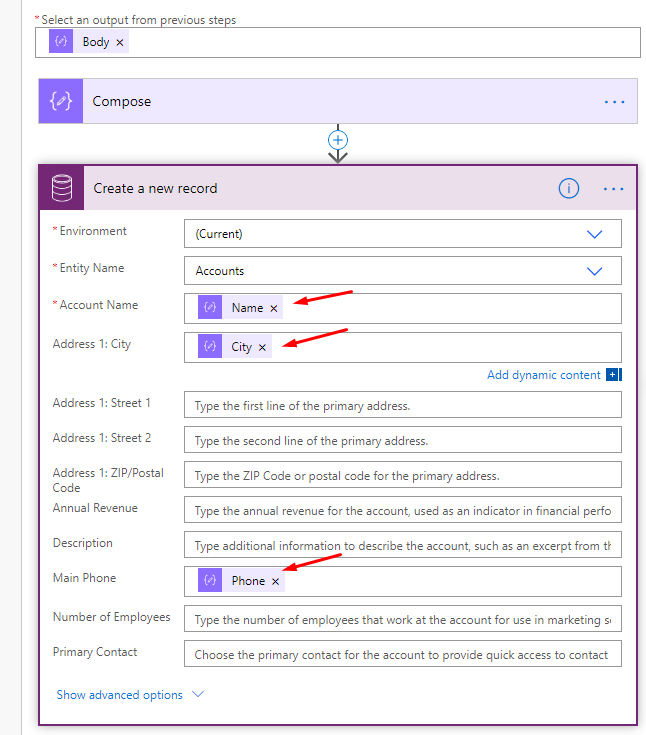 Finally, once I run the Flow and check the actions performed. I’ll create 2 records since there are 2 objects in my array.

I’ll see the Compose step to see what I got in the object. As I mentioned earlier, this is not required- I just intend to put it there to see what data came in 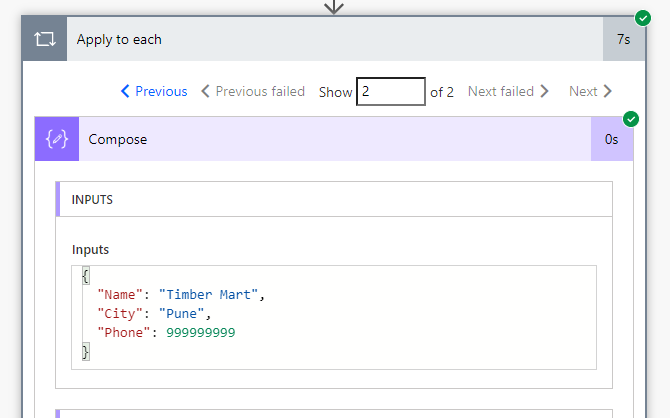 I can check the same in Dynamics 365

Hope this was easy!

This site uses Akismet to reduce spam. Learn how your comment data is processed.