In some use cases, you want to pause a Flow either by a duration you specify or until the timestamp you specify. 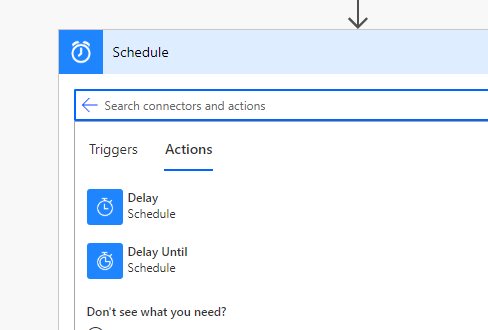 In a simple application, you can make a Flow wait for a certain duration by using the Delay Action in Time

And it will pause the execution until then 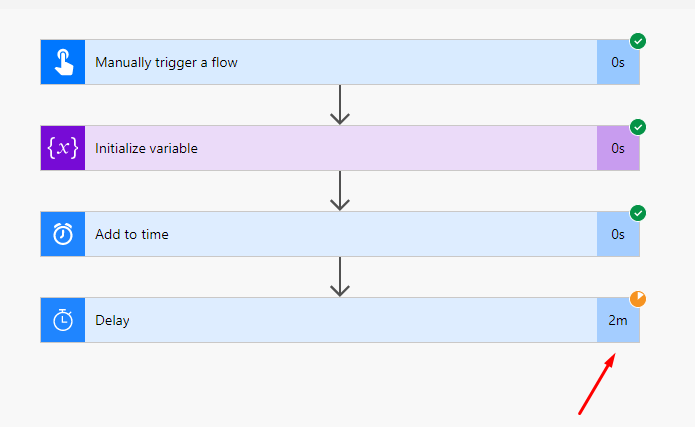 And resume the Flow after the Delay duration has been completed

So, I can use the Delay until action and it accepts a TimeStamp. It accepts ISO8601 format.

And I’ll set a value, which contains my timestamp

In my case, based on the Timestamp stored in my variable, it’ll wait until the below shown time.

And will be completed when the timestamp is hit

Here are some more posts that might help you –

As I was looking at some String/Text operations in Flow recently, here’s what I discovered.

Looks like there are a lot more to come, so let’s look at some initial ones. 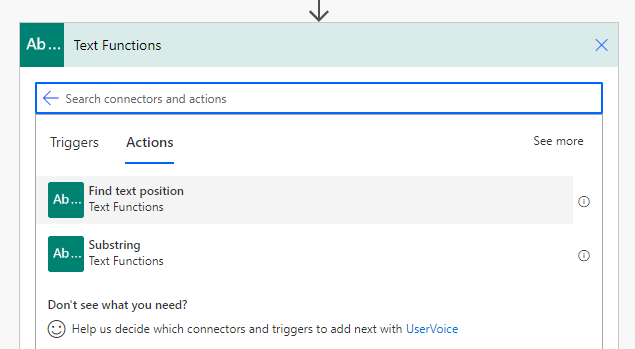 A pretty simple feature to find the position the Search Text starts from in a String.

Here, I’m trying to find where does ‘yes’ in string ‘Priyesh’ starts from in the given text. And the answer was 3. [Text Index starting from 0]

If the text doesn’t exist, the result is -1

This will return the substring with starting index of 3 and the length of the string from the starting character.

In this case, it’ll return the string “yes”

If your Starting Position in Substring is out of the range i.e. exceeding the length of the entire string, you’ll see and error like below stating the issue.
Also, the same error will be displayed if the Length of the Substring chosen falls out of range i.e. the index exceeding end of the string.

Most common scenarios are where you need users to be able to Exit the Canvas Power Apps in the below ways –
Scenario – Let’s say you put a close button somewhere in your App. 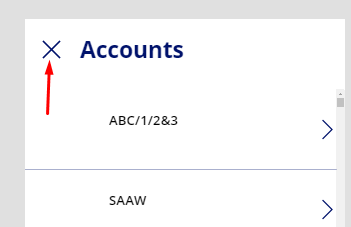 So let’ look at these scenarios one by one –

Exit and Logout of Power Apps

This is a feature that will work with both, Exit() and Exit(true). It will ask you for a confirmation on whether if you really like to close/logout the app?

And it’s all that simple! In case you are looking for more articles on Canvas Power Apps, you might want to check these below –

Often times, There could be an issue where your HTTP request isn’t hitting well. So, to overcome this, you might want your Flow to Retry after a certain duration and for some number of times.

You want to setup a Retry policy for the same. Here’s how you do it!

Look for Failed Runs to see the result –

If you observe the Flow Runs, you can find the the Flow did consistently try to run at an interval for the number of times specified.